After the Sarhul festival, most of the agricultural activities such as the sowing of seeds, etc. are started by the locals. The tribal also bring the new crops such as paddy, fruits, leaves of trees, and flowers for use in the worship. All the tribal people, including men, women and children, dress in colourful ethnic attire, worship trees, dance, sing and rejoice on this day.

Sarhul is celebrated every year in the first month of the Hindu calendar, on the third day of the moon or the fortnight of “Chaitra“, Sarhul marks the advent of the spring season or “Phaagun” and is celebrated till the month of June or “Jeth“.

Jharkhand tribe is a worshipper of nature, and during the Sarhul festival worships the Saal tree. The saal tree provides shelter, protects them from weather and provides firewood, so the tribal worship it. The tribal believe the Mother Nature resides in the saal tree and by worshipping the saal tree and by making an offering to it, they worship Mother Nature. The appeasement of Mother Nature is the most important aspect of the Sarhul puja. At this time (during the spring season), the saal tree is sprouting new leaves and flowers. Another popular tribe of Jharkhand, Santhal also celebrates this day as “Baha” or the “Festival of Flowers“. The Santhals use Mahua flowers along with Saal tree flowers for worship and rituals.

Another legend popular in the Oraon tribe is that there was a demon called Sarem Boodhi. He was killed with simple weapons and tools such as sticks, etc. by a tribal boy. The news of the killing of demon spread slowly and in many days, so the villagers when they heard celebrated the killing. Hence this festival is celebrated for many days. This festival is also known as “Khaddar Gahi Khaddi” or the “festivals of the kids“. During the Sarhul puja, the village priest called the Pahan fasted for a couple of days. The day before the festival, he used to bring three new clay pots, filled them with water for the main rituals and worship. The water level of the pots indicated ample rain, famine or less rain. The more the water in the pot, the more the rains and grain production. The celebrations went on for weeks. It was believed to be an auspicious occasion, and it made the earth fertile as after it, the sowing of seeds started. 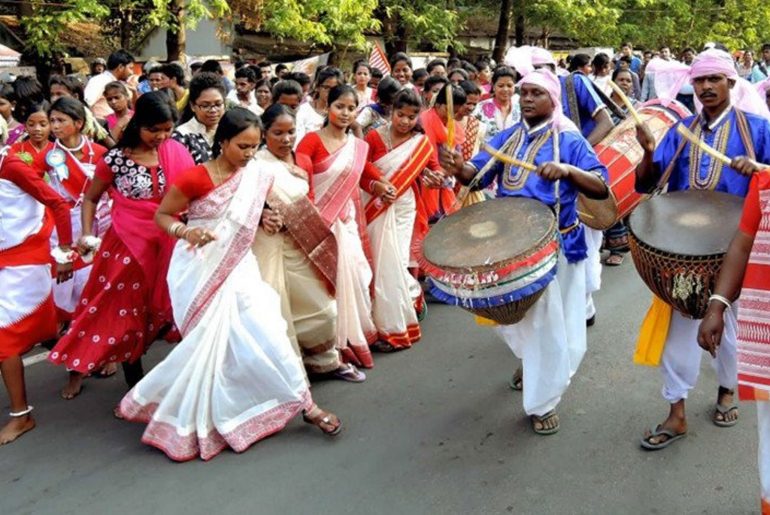 After 2 years, this time in Jharkhand, Shobha Yatra will be come out in Sarhul 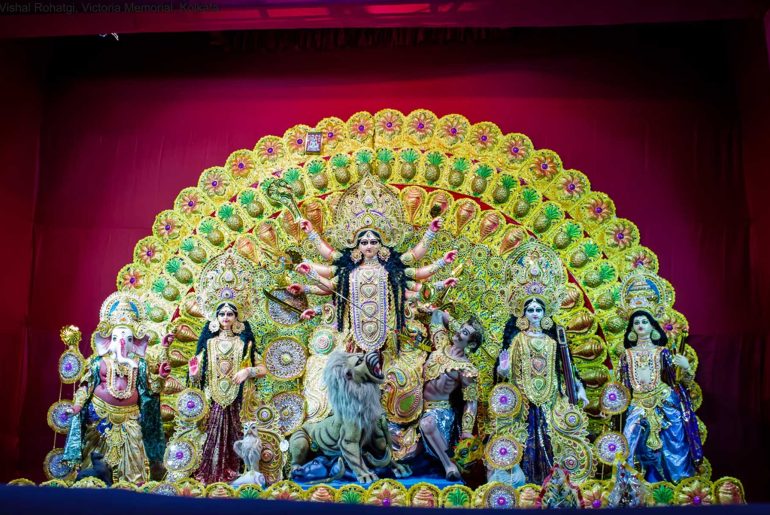 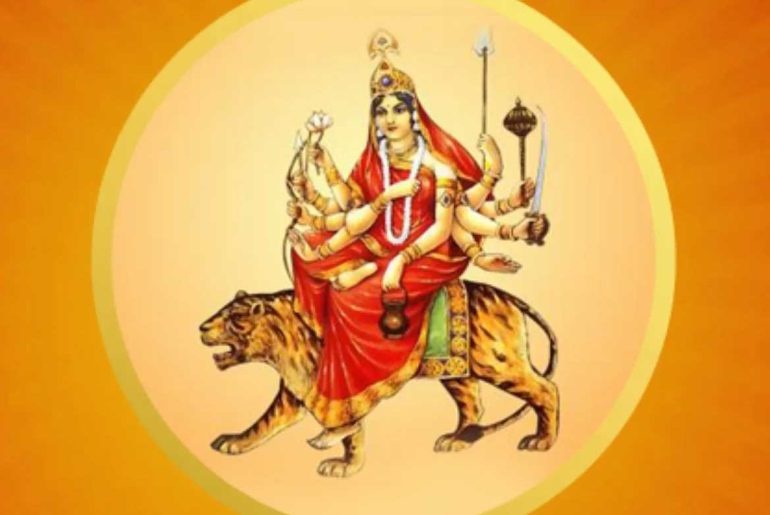