Lance Naik (LCpl) Albert Ekka (1942 – 1971) was a soldier in the Indian Army. He was martyred and his heroic action in the Battle of Gangasagar during the Indo-Pakistan War of 1971 changed the course of the war in India’s favour. He was given the nation’s highest gallantry award, “Param Vir Chakra” for his cold courage, unyielding fighting spirit and supreme sacrifice.

Albert Ekka was born on 27 December 1942, in village Zari, Gumla, Bihar (now Jharkhand) and died on 3 December 1971 in service in the Battle of Hilli, during the Bangladesh Liberation War of 1971. Son of Julius Ekka and Mariam Ekka. Ekka’s family belonged to an Adivasi tribe. Hunting was a common sport among the Adivasis, and with his experience of hunting in jungles, he was able to be a better soldier with his skilful use of ground and movements. As he grew, Ekka developed interest for the India Army, and was enrolled in the Bihar Regiment on 27 December 1962.

Lance Naik Albert Ekka was posthumously awarded India‘s highest wartime gallantry award, the “Param Vir Chakra“. In 2000, on the occasion of 50th Republic day, the Government of India issued a postal stamp in his memory. The son of Ranchi was honored by naming the major intersection in front of Firayalal store as Albert Ekka Chowk that also bears his statue. A block (district subdivision) in Gumla has also been created in his name. In Tripura there is a eco park Albert Ekka Park named after him for his action to save Agartala from Pakistan during 1971 Indo-Pak war.

As the war broke out, 14 Guards was attached to the IV Corps. The capture of Gangasagar, located 6 kilometres (3.7 mi) to the south Akhaura in the Brahmanbaria District, was crucial for the advancement of IV Corps, and 14 Guards was tasked for that. As the operation began, the unit placed itself south of Gangasagar, about 4 kilometres (2.5 mi) from Akhaura railway station, and formed its defences. The high ground around the railway station was their main defence, followed by anti-tank and anti-personnel mines. During a patrol, Pakistani troops were found moving on the railway tracks. Soon two companies of the battalion attacked the enemy positions along the track.

The citation for the Param Vir Chakra awarded to him reads:

Lance Naik Albert Ekka was in the left forward company of a battalion of the Brigade of Guards during their attack on the enemy defences at Gangasagar on the Eastern front. This was a well-fortified position held in strength by the enemy. The assaulting troops were subjected to intense shelling and heavy small-arms fire, but they charged onto the objective and were locked in bitter hand-to-hand combat. Lance Naik Albert Ekka noticed an enemy light machine-gun (LMG) inflicting heavy casualties on his company. With complete disregard for his personal safety, he charged the enemy bunker, bayoneted two enemy soldiers and silenced the LMG. Though seriously wounded in this encounter, he continued to fight alongside his comrades through the mile deep objective, clearing bunker after bunker with undaunted courage. Towards the northern end of the objective one enemy medium machine-gun (MMG) opened up from the second storey of a well-fortified building inflicting heavy casualties and holding up the attack. Once again this gallant soldier, without a thought for his personal safety, despite his serious injury and the heavy volume of enemy fire, crawled forward till he reached the building and lobbed a grenade into the bunker killing one enemy soldier and injuring the other. The MMG however continued to fire. With outstanding courage and determination Lance Naik Albert Ekka scaled a side wall and entering the bunker, bayoneted the enemy soldier who was still firing and thus silenced the machine-gun, saving further casualties to his company and ensuring the success of the attack. In this process however, he received serious injuries and succumbed to them after the capture of the objective.

In this action, Lance Naik Albert Ekka displayed the most conspicuous valour and determination and made the supreme sacrifice in the best traditions of the Army. 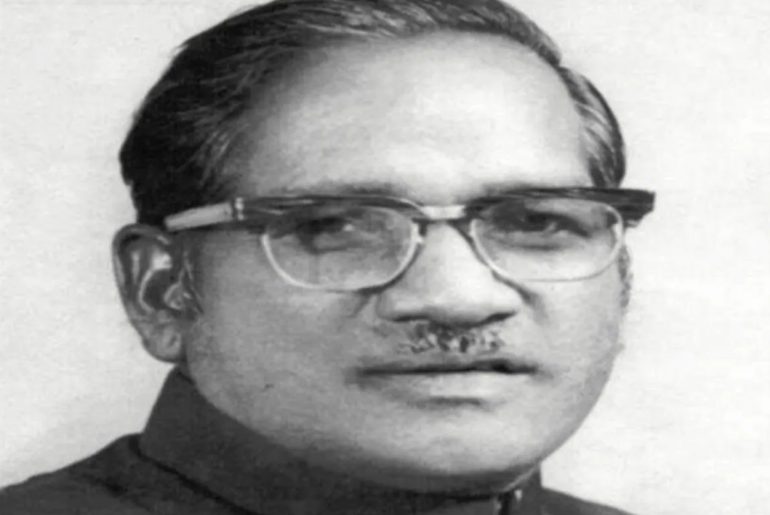