Kartik Oraon, also lovingly called as Baba Kartik Saheb, was a highly qualified tribal leader, toiled for the protection and preservation of tribal life and culture. Baba Kartik Oraon was an Indian politician and an Adivasi leader from Indian National Congress. He also participated in Indian freedom movement of 1947. He also found the Organisation “Akhil Bharatiya Adivasi Vikas Parishad“. He was born in a village named Karounda Littatoli of Gumla, Jharkhand on October 29, 1924. His father was Jaira Oraon and mother was Birsi Oraon belonging to Kurukh tribe. Kartik Oraon was named Kartik, as he was born in the month of Kartik as per the Hindu calendar and was 4th child o his parents.

After completing high school in Gumla in 1942, he passed Intermediate examination from Science College, Patna, and completed bachelor of engineering from Bihar College of Engineering, Patna. Thereafter, he continued his further studies and acquired a number of qualifications from institutions of Great Britain. He is till now considered as one of the most educated man of the Kurukh community and besides the foreign education he has a praiser of his Oraon Sadri (or Kurukh language).

He held several official positions, and represented Lohardaga constituency of in Parliament of India several times, and also rose to become minister for aviation and communication of Government of India. He died at New Delhi on 8 December 1981. He was three times Member of parliament of Lok Sabha from the Lohardaga (Lok Sabha constituency) and was known to be a national hero for the people of the Kurukh people. He was also known by the name of Baba Kartik Saheb. He was known to oppose the conversion of Tribal people from their original religion to Christianity over the influence of Christian Missionaries.

Under him many Tribal returned from Christianity to Hinduism. He was openly against conversion of Tribals from Hinduism to Christianity. He was also called the ‘Sole Hindu Tribal Chief‘. At that once it was rumoured that all tribes in India are Christian and at that time Kartik fought against the Missionaries in the Jharkhand High Court against David Munzni in the year 1963 for Illegal Religious Conversion of Tribals to Christianity. He was also backed by many Hindu Organisations and he also demanded to not giving the Schedule Tribe Reservations to the tribal who opted Christianity in the year 1964 and he also calls the tribals to avoid entry of Missionaries in Tribal areas and he has been also known to be a devout follower of Birsa Munda. He was also backed by Jan Sangh. 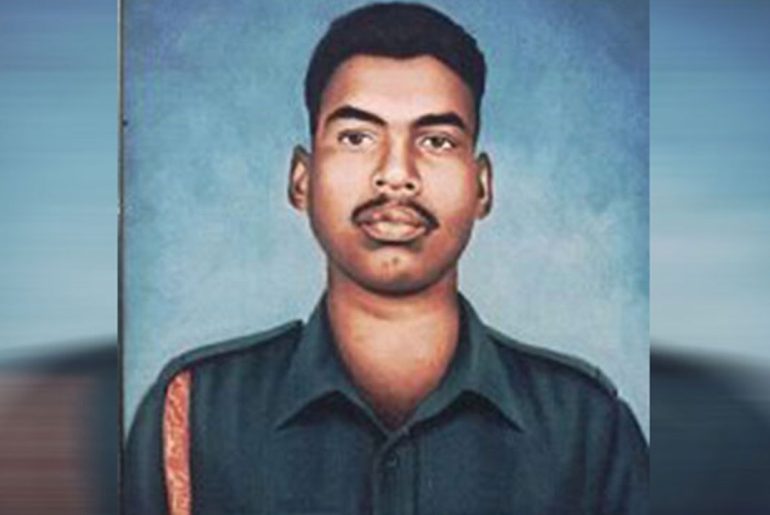