The temple was established by Tamil priest Swami Rangarajan in 1978. The temple is built in the typical South Indian style of architecture. There is a popular belief among devotees and priests of the temple that the eight pillars of the temple are each home to the different incarnations of the presiding goddess.

Bhubaneshwari Temple is famous for its eye-catching Dravidian architecture which is more common in temples of South India. It has a 64 feet high, five-storied RajaGopuram which has five Kalash (Urn) at the top and a 36 feet high Garbhagriha.

The temple of Lord Krishna, standing adjacent to the building of the main temple was established in the year 1987 by the Keralieeya Adhyatmika Samithi. The Krishna temple also has many small temples inside its building such as temples of Lord Ganesha, Lord Hanuman, Lord Ayyappa and a Navagraha Temple.

It has a prayer hall where everyday men and women gather to chant Narayaniyam which is very soothing to the ears. The temple organizes Rath Yatra of Lord Jagannath, an avatar of Lord Krishna each year in the month of June-July.

The temple distributes pure ghee laddus as Prasadam/Prasad in both the main temple i.e the Bhuvaneshwari Temple and the Krishna Temple which is very toothsome. 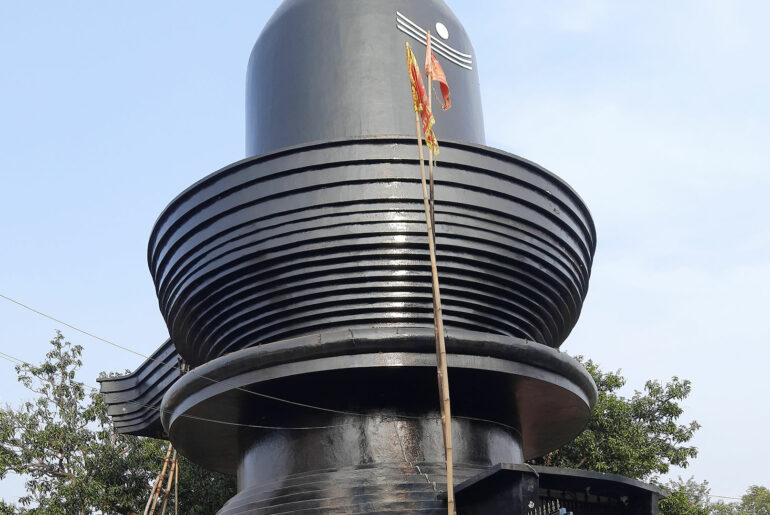 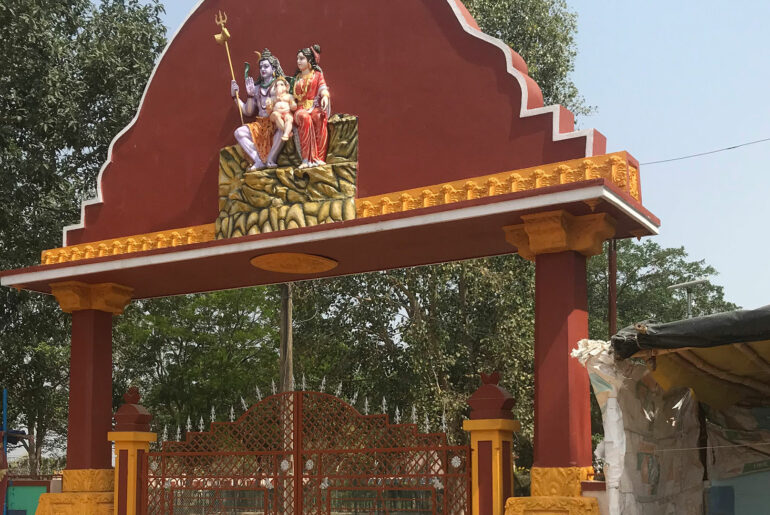 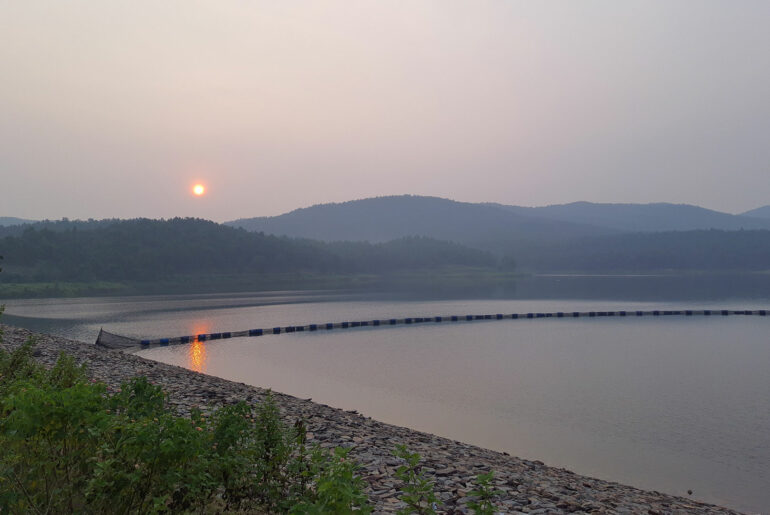